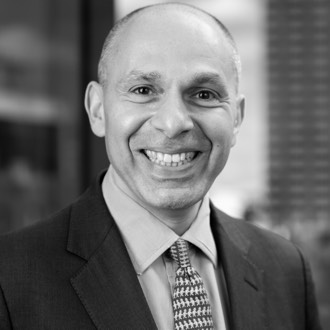 Simon is a founding partner at Veritum having helped established the business in May 2017.  From 2015 to 2017 he provided consultancy services to several banks around interactions with investors and analysts. He retired from his role as a Managing Director at Barclays in October 2014 after a 25 year sell side career. In that capacity he was head of the equity research team covering the European Banks sector. Prior to Barclays he was at Citigroup where he fulfilled a similar role for 12 years. At Citigroup and at Barclays his team was ranked Top 3 in the Institutional Investor and Extel surveys for a decade and a half, and he was individually ranked the number one bank analyst across Europe in his final three years prior to retirement.

Simon is a Senior Fellow at Cass Business School and was a founder member of the Financial Stability Board Task Force examining bank financial reporting. He sits on several banking think tanks and is a former member of the World Economic Forum group. Simon is a regular contributor of opinion pieces in the FT and in other publications.

Prior to Citigroup Simon worked at Dresdner Kleinwort Benson, Merrill Lynch and M&G. He qualified as a Chartered Accountant at PWC and holds a BSc in Economics from the London School of Economics.